Safe Abortion for Every Woman (SAFE)

In Bangladesh, 48% of pregnancies are unintended despite the impressive growth in CPR to 62%.

Government regulations allow for menstrual regulation (MR) procedures up to 12 weeks and menstrual regulation with medication (MRM) up to nine weeks. Despite this liberal legal environment, there is low knowledge of the law (fewer than 50% of women reported hearing of MR) and ongoing stigma that leads many women to clandestine MR, a significant number of which are unsafe.

MR procedures in public and private facilities in Bangladesh decreased by 34% to an estimated 430,000 procedures in 2014. This decline in the MR rate is attributed to the increased use of MRM from pharmacies and drug sellers. Of the 257,000 women with complications from unsafe MR in 2014, 48% were from hemorrhaging, up from 27% in 2010 – a shift attributed to increased incorrect use of misoprostol.

Women seeking MR after 12 weeks was another cause for decline: 27% of women seeking SA from facilities were turned away as they were too late. While MSB’s MR dropped by 18% between 2010 and 2014, in line with the national decline, MSB remains a significant nation-wide provider of MR and MRM through its centers and 150,000 in annual sales of its registered combipack, Mariprist. Marirpist is the only brand of 5 combipacks on the market that is linked to a call center.

The goal of the project to fulfil unmet need for safe, high quality and affordable MR services in rural and urban areas across the country.

Though each of our projects is different, they all have one common goal: to improve the sexual and reproductive health and rights of women, men and young people in Bangladesh. 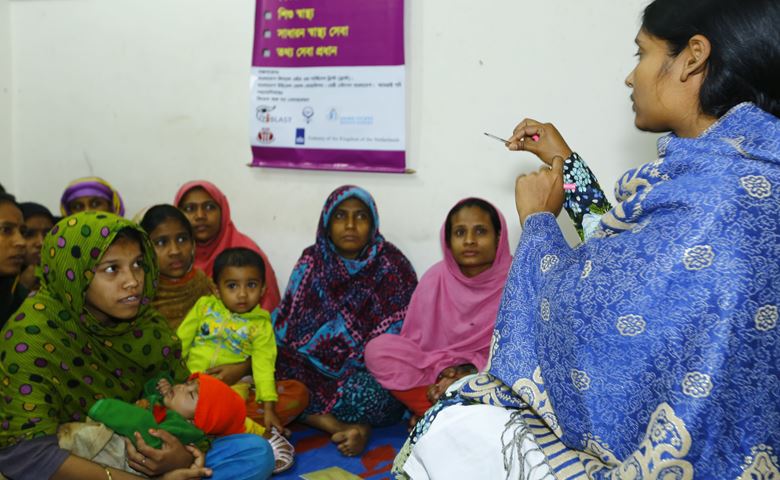 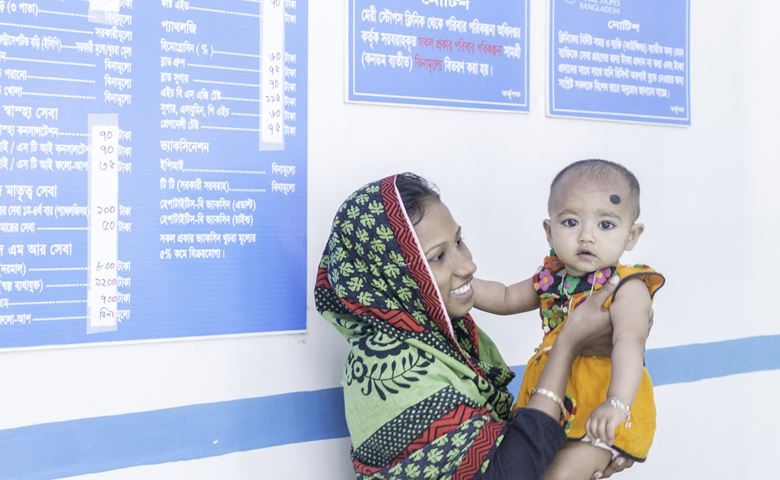 Strengthening Care for Poor Mothers and New-born in Bangladesh

Increasing access to and utilisation of quality maternal, child and neonatal health services in selected urban areas of Bangladesh. 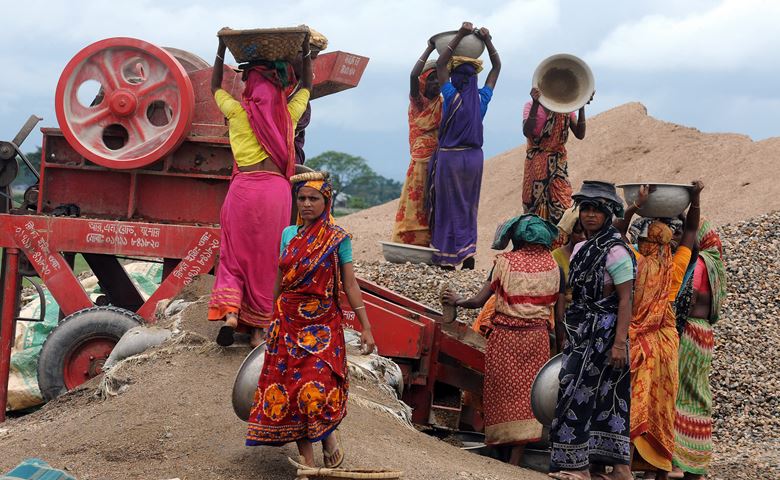 Improving the sexual and reproductive health (SRH) and wellbeing of women, men and adolescents in Bangladesh.

Learn more about our services

Find out more about the services we offer and their availability across Bangladesh.

Our commitment to you